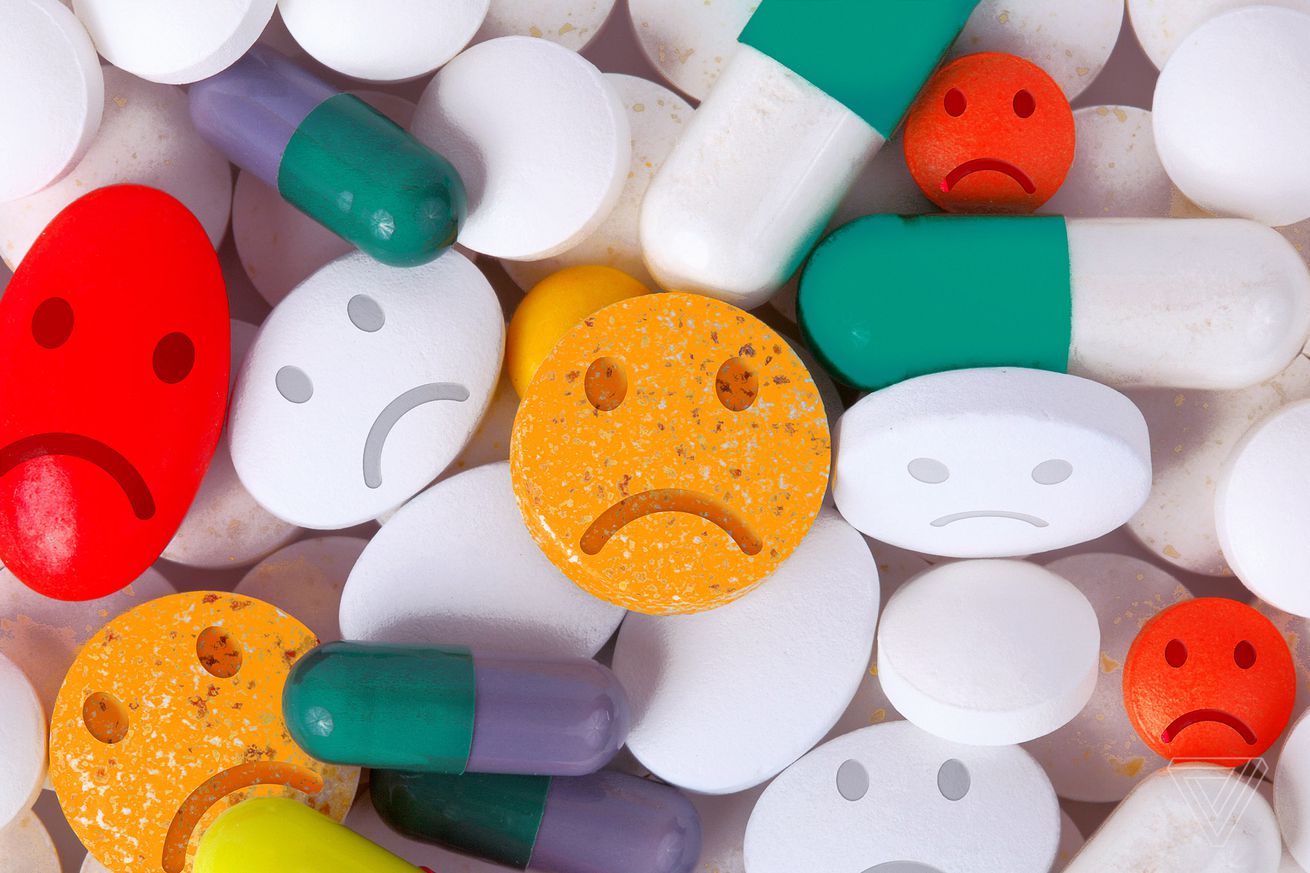 Nearly one-third of the advertisements for “memory-boosting” supplements reviewed by a government watchdog may be illegally claiming to cure or prevent diseases like Parkinson’s or Alzheimer’s, according to a recent report. The report suggests that government regulation is failing to keep up with the growing supplement industry, but regulators aren’t prepared to actually fix the problem at its root.

Over two months, investigators from the Government Accountability Office(GAO) sorted through memory supplement marketing online, in print, on TV, and in stores. After analyzing 91 advertisements and labels in depth, they discovered 28 ads for 34 supplements that claimed a product could protect against or treat dementia, Parkinson’s disease, or Alzheimer’s disease. That’s illegal; claims that a pill or concoction can treat, cure, or prevent diseases have to be approved by the US Food and Drug Administration.

The dietary supplement industry is massive, raking in an estimated $39 billion in sales in 2015. The portion catering to customers who want to improve their memories is growing — nearly doubling from $353 million in 2006 to $643 million in 2015. Most of the advertising for these drugs is online, the GAO found. And the supplement makers are minimally regulated. Products can hit the shelves without being tested for safety or efficacy, and, often, without their labels being vetted for accuracy. “It’s a challenge to take on an industry that’s this large,” says FDA spokesperson Lyndsay Meyer.

“It’s a challenge to take on an industry that’s this large.”

The Senate Committee on Aging was concerned that aging consumers might be especially vulnerable to claims that one weird trick could stave off senior moments, so it asked the GAO to check in. The GAO shared the 28 examples it found with the FDA, which agreed 27 of them may have violated the law that generally bars supplement manufacturers from making disease claims.

But the agency has only taken action against a couple of the companies. It sent a warning letter to Utah-based Lifevantage Corp, and two online advisory letters to companies making similar statements: Healinginabottle.com for the product Immuno Boost Eximius, and Life Decoders, LLC, for Sheep Placenta Advanced Capsules marketed on stemcelltherapyplus.com. The FDA is monitoring the rest.

Healinginabottle.com has expired; an email to the account the FDA used to contact the company bounced, and the company didn’t reply to a Facebook message. Stem Cell Therapy Plus’ website still mentions Alzheimer’s and Parkinson’s disease; spokesman Joe Cruz says the company has addressed the FDA’s concerns.

Ryan Nadeau, a spokesperson for Lifevantage, noted that the website the FDA discussed in its warning letter, nrf2science.com, is not selling a Lifevantage product — it’s discussing the protein that this product is purported to target. “We definitely agree with the need for transparent advertising and making sure that you stay within the guidelines,” Nadeau says. “I mean you’re talking about diseases — it’s not something you want to con your way into.”

The problem with deceptive marketing is that it could lead people to, at best, waste their money, and at worst, make dangerous health decisions. “Most people believe when they go to the store and they’re able to just pick it up off the shelf that this is something that the agency has reviewed for safety and efficacy. Or safety, at a minimum,” the FDA’s Meyer told The Verge. “The way that the framework is set up for supplements in this country — that’s just not true.”

“Obviously it’s not ideal or optimal by any means for consumer protection.”

Despite its latest findings, the GAO doesn’t have any big regulatory or enforcement recommendations for the FDA, which oversees supplement labeling, or the Federal Trade Commission, which oversees advertising. Instead, the GAO recommended that the FDA and FTC clarify to consumers “which agency to report concerns to involving Internet marketing.” If this seems like an anemic response, that’s because it is.

“Obviously it’s not ideal or optimal by any means for consumer protection and other issues. But those were the cards we were dealt,” says Seto Bagdoyan, a director of forensic audits and investigations for the GAO. “And that’s why we focused on our market research and also on the consumer awareness of these regulators’ respective roles.”

The problems with supplement oversight go back to a 1994 law called the Dietary Supplement Health and Education Act, or DSHEA. Under this law, supplements are regulated as food, not drugs. That means that supplement makers aren’t required to prove their products are safe or effective before selling them. And while manufacturers are typically legally barred from making disease claims on product labels, the FDA generally doesn’t approve labels before supplements hit the shelves.

So the agency can only reprimand companies that it catches breaking the rules. And catching wrongdoers is challenging, because the FDA doesn’t have a comprehensive list of the supplements on the market. “You can have concerns over products and then the products get renamed,” says Joshua Sharfstein, a professor at Johns Hopkins University and former FDA deputy commissioner. “There are so many aspects of this that are out of control at the same time.”

“Something negative has to happen before they take action.”

In the past, the GAO has suggested that the FDA should come up with guidelines that spell out the scientific evidence companies need to back up claims like “calcium builds strong bones” on a product’s label. The GAO also said that the agency should ask Congress for the power to demand that supplement companies hand over that scientific evidence. Neither of these suggestions were implemented. “They explained to us, once again, that they really are hamstrung in terms of their authorities,” Bagdoyan says. “The focus of their work is at the back end — where something negative has to happen before they take action.”

That’s why the GAO’s recommendation is so unhelpful, especially since most consumers are unlikely to know whether a supplement’s advertising is illegal. Even if it were clearer where consumers should report concerns to, it’s hard to imagine that would make much of a difference. Adverse health events are already massively underreported (consumers and clinicians can report them here). Scientists with the CDC and FDA estimate that dietary supplements are associated with more than 23,000 emergency room visits annually. The FDA estimates that there are over 50,000 supplement-related health incidents each year. And yet only somewhere between 2 and 3 percent of these incidents are reported, according to a 2008 GAO report.

Until regulation of dietary supplements changes, Meyer sums up the bottom line for health-conscious consumers: “Don’t take your supplements lightly.”

First appeared at The Verge